In part 1 of the series, I discuss the pros and cons of working at Google and why I decided to leave after 8 years in the company. 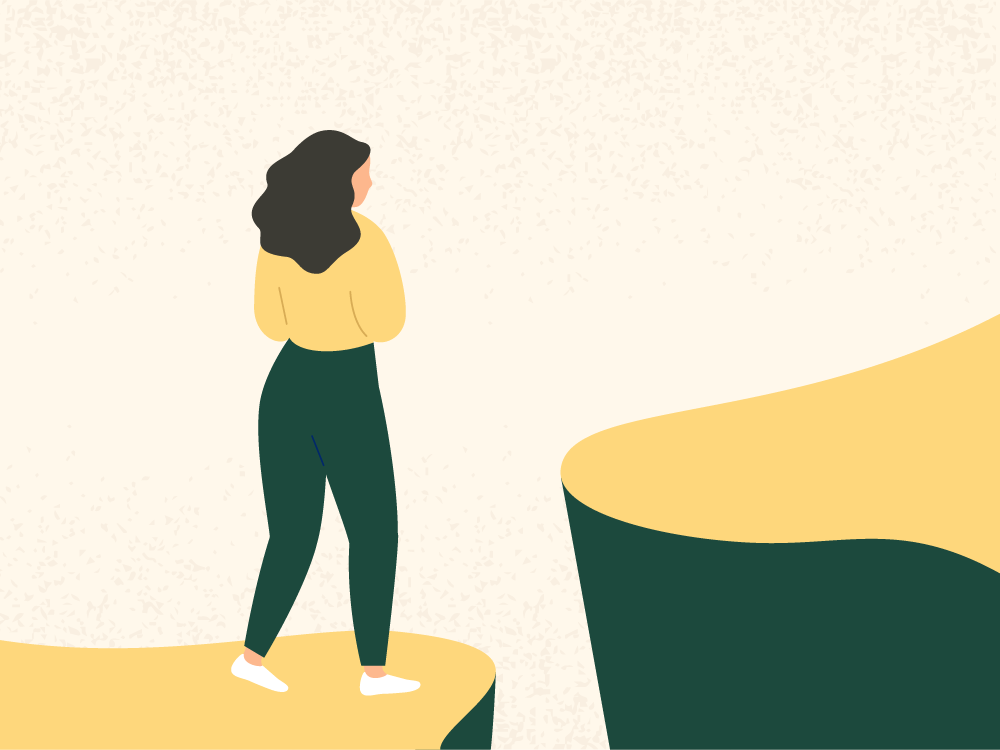 This blog post is an adapted version of the original article published on LinkedIn in May 2019.

Since leaving Google in the summer of 2018 after 8 years in the company, the number one question that I get from most people is: “Why?”

I’m sure they’re wondering why anyone would give up free food, good pay, incredible benefits, an innovative culture, and exceptionally smart and talented colleagues (the so-called "golden handcuffs" in Tech that make it so hard for people to leave).

Over the span of 8 years, I had the privilege to see many different parts of the company through my roles as a digital marketing advisor, web analytics product expert, instructional designer and design thinking specialist. I traveled to about 25 offices around the world, worked alongside product managers, engineers, marketing experts, instructional designers and analysts, shared the stage with remarkable experts and advised hundreds of clients across all industries.

I still happily recall the fun memories, such as:

Working at the heart of Tech isn't a fairytale

But no matter how amazing the benefits are, Google is still just a company and its employees are, well, people. There were times when I saw that collaboration wasn’t as fluid as anticipated or differing perspectives led to roadblocks or friction (whether intentional or not). When clunky tools or processes slowed down progress. When there was a greater focus on “shining” in front of your superiors by quickly turning out deliverables versus taking the time to solve for deeper problems. When the team culture wasn't inclusive to perspectives that didn't align with the leadership's vision.

People do actually leave "amazing" Tech companies like Google and they do so at fairly high rates. In fact, the median tenure at Google is merely 1.1 years. People leave because of limited opportunities for professional advancement, the desire to launch their own companies, the lure of competitive offers elsewhere or even the quest for a more diverse and inclusive work culture (for instance, Black & Latinx Googlers show higher attrition rates than white employees according to Google’s 2018 diversity report).

The real reason I left Google was because, after nearly 5 years of several experiments to “redesign” my career at Google around my passion of human-centered design and ultimately burning out, I had reached a dead end. Over the span of a nearly a decade, I witnessed the company veer away from its more startup essence and toward the inevitable realities of a big company: process, structure and standardization. I had depleted my energy for an unsatisfactory payoff: feeling undervalued and underutilized across my full skill set because of my inability to "fit" into a rigid job description.

Moreover, the many years I spent at Google working under the hood of Google's marketing analytics products — the ones that track consumers' every move and action on the web to report back to marketers — also provided me with a nuanced understanding of the impact, both positive and negative, of technology on people and the world. While technology has democratized access to information and culture, facilitated social dialogue, and revolutionized science, medicine, and many other fields, it can also amplify harm, invade consumer privacy and promote compulsive behaviors. The effects are often worse for people on the margins who are typically overlooked in the design process.

From a dead end to an opportunity to drive change

The "dead end" I had reached at Google eventually turned into an unexpected opportunity nearly a year after my departure in 2019. As many Googlers can attest to, I felt that my identity had gotten wrapped up into the company — it was as if "Sandra Camacho" was synonymous with "Google" rather than Google being a part of my life. It was time for a necessary change in my life and in my career.

After much reflection and words of guidance from numerous freelancers and thought leaders in the innovation and design sector (thank you!), I applied the learnings from my success and failures at Google to launch of my own business, Sandra By Design. I crystalized my passion into my own job an independent innovation consultant, design strategist and facilitator with a focus on positive impact, diversity and inclusion. I never imagined that I’d become an entrepreneur, but I discovered that Google had already activated an entrepreneurial energy with me.

‍Before I talk about the end, let’s go back to the beginning. The question at the heart of my story is, “Can you truly pursue your passion at work?.”
‍

Continue to Part 2 of the series 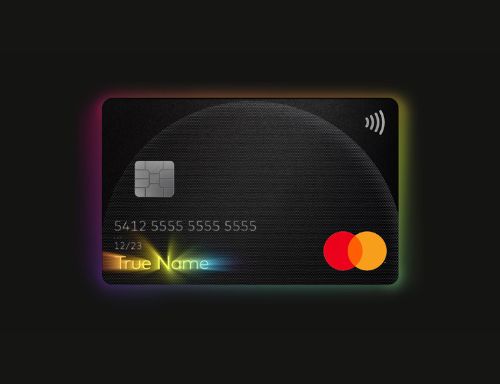 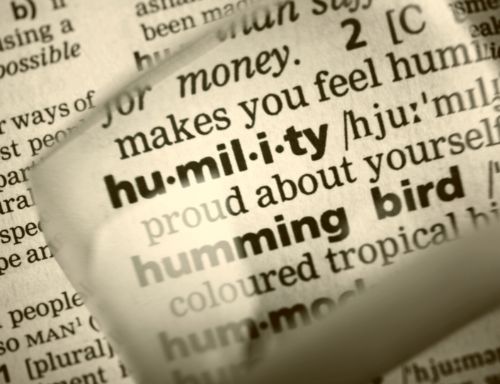 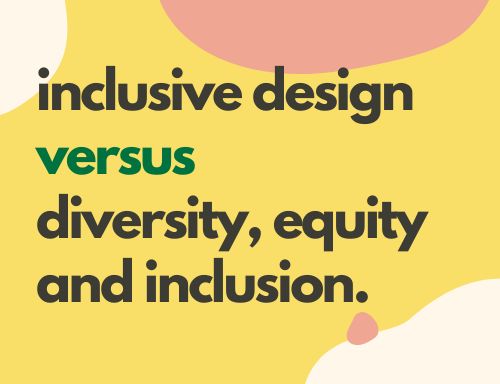 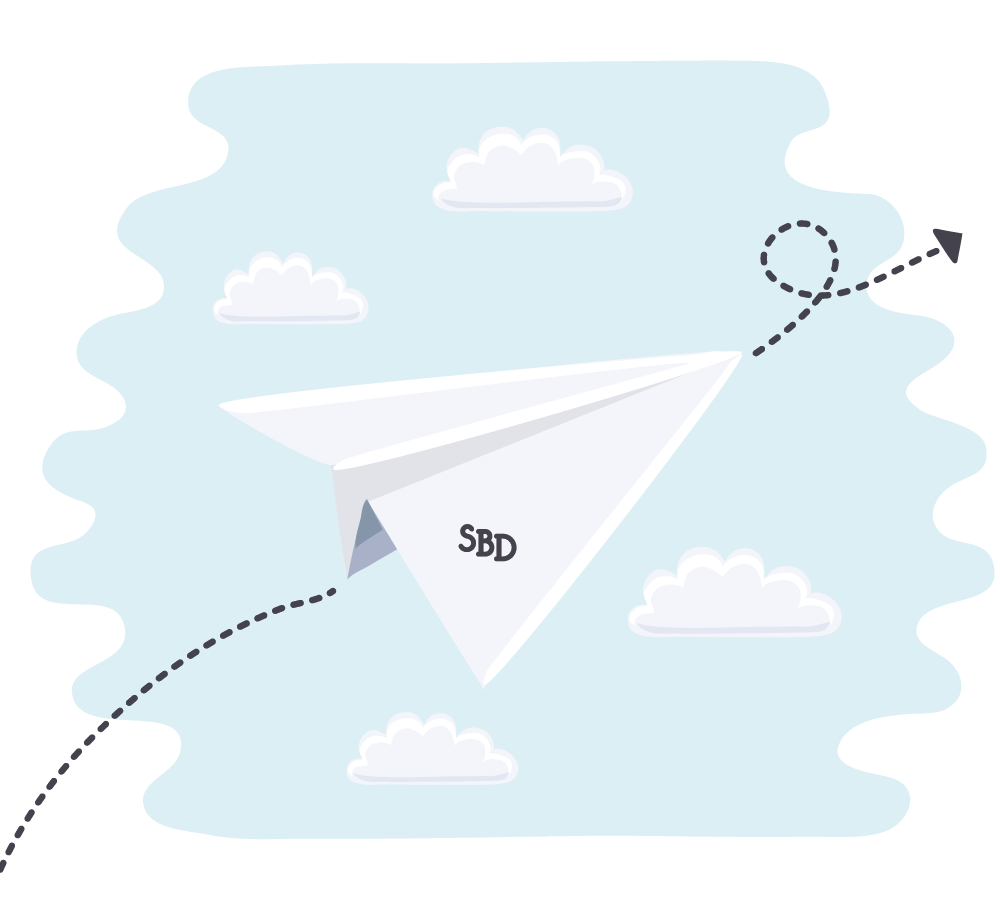 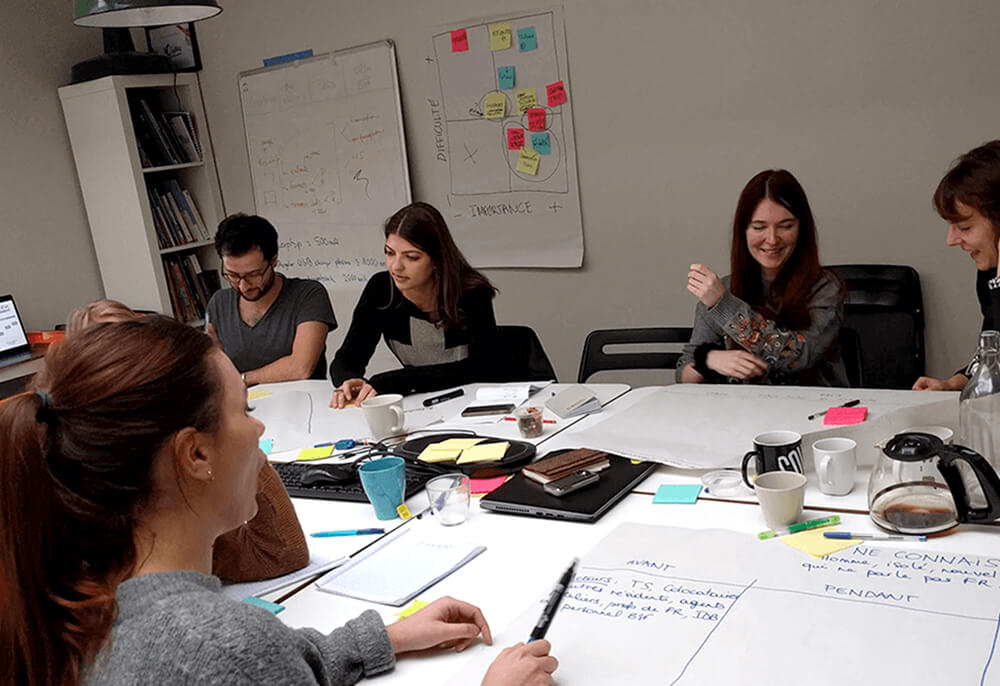